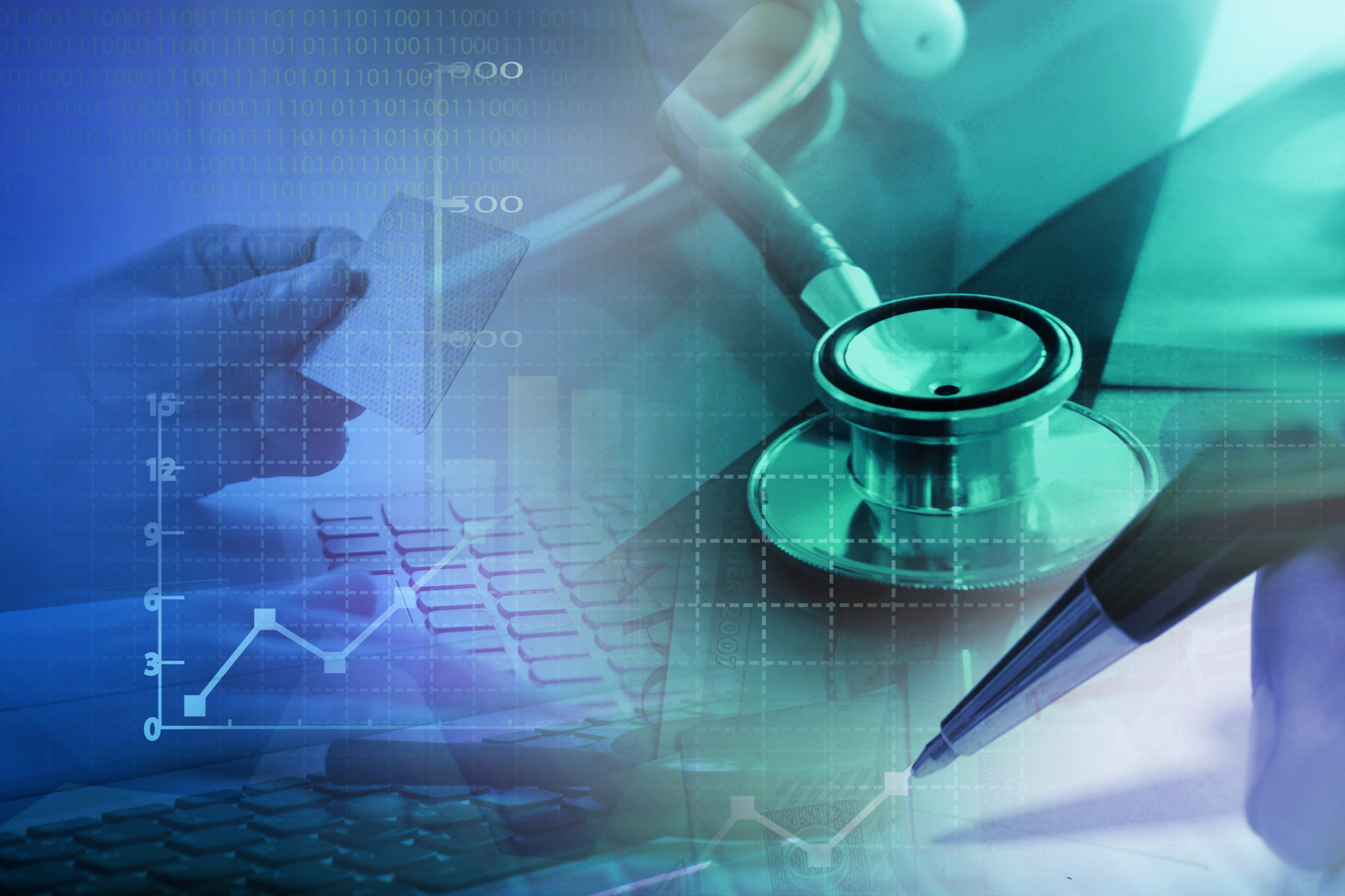 A U.S. manufacturer of healthcare products was looking to expand into new global markets.  The company had an eye on expanding its business in the Middle East, but previous efforts to penetrate that market were fruitless (and frustrating). The manufacturer’s goal was to develop a robust distributor network, but the client’s inability to understand this market or its cultural nuances (such as how and where to set up initial “meet and greet” types of meetings) ensured that the goal was well out of reach.

This healthcare manufacturer turned its efforts to finding a partner to help the company expand sales in new target markets.

E.M. Wasylik Associates (EMW) first worked with the company on a small but targeted task: finding appropriate, specific locations in select Middle East cities for productive business meetings to commence. EMW successfully assisted with these efforts, and then moved on to larger and more in-depth business development research assignment: to develop and execute a plan to help the client successfully develop the Middle East market by building a strong distributor network.

In addition, EMW helped the client exhibit with a results-oriented approach at the Arab Health Conference, one of the premiere events of its kind. The client, prior to engaging with EMW, made initial plans to exhibit for the first time at the show; the goal was to establish a presence and build recognition of the brand, and to establish relationships.

The EMW team ensured that there was a communications plan in place for before the show, at the show, and after the show. For a week prior to the conference, EMW set up and conducted meetings with potential distributors to begin the relationship-building process early. At the show itself, the client was assigned a less-than-prime location, and EMW was immediately able to rectify the situation and upgrade the client to the main hall to increase foot traffic exponentially. After the show, EMW continued relationship efforts to establish agreements with qualified distributors, and begin establish strong, direct relationships.

EMW ensured that all business development efforts for the client were geared toward moving the client in the direction of meeting its overall business goals, and growing sales in new markets. At the first Arab Health Conference, EMW worked with the client from pre-show through post-show activities focused on relationship development, with an end result of approximately $2M in quotes to enable the client to be noticed and to “get in the game” in this new market. EMW then continued the follow up and relationship building after the show, established and segmented a database for the client, and conducted many follow up sales contacts and on-going communications with these new Middle East targets. With ongoing efforts, EMW developed the client’s business from a distributor point of view, and grew the pipeline of quoted project work to ~$10M. This was during a time when the economy was lagging in the Middle East, but despite less-than-optimal economic conditions, EMW found a base of distributors for the client in three key countries: Saudi Arabia, Qatar, and the United Arab Emirates.

The client then wanted to move attention to North and South America. EMW represented the company at a Miami tradeshow, with a focus on Mexico, Latin and South America. EMW’s experienced team included a Spanish speaker to best represent the company at the trade show, and the team also did research to explore the potential business growth in these markets. EMW again focused on the follow up after shows, and on building relationships in the new markets where the client aims to enter. EMW in late 2016 opened an office in Chile, which enables the relationships to develop more quickly in the South American market.

EMW team members now serve in unique outsourced roles for the client – as a territorial manager in South America, and as a Middle East manager of operations and logistics. In addition, EMW is project managing international business development efforts for the client for its medical and health care business.